Posted in Medical Malpractice on November 30, 2022

On August 25th, 2022, the Supreme Court of Pennsylvania gave an Order amending Rules 1006, 2130, 2156, and 2179 of the Pennsylvania Rules of Civil Procedure governing venue in medical malpractice cases. The Order was based on a recommendation of the Civil Procedural Rules Committee.

History Of The Laws For Medical Claims In Pennsylvania

In 2002 a new Rule which came into effect in 2003 was adopted and provided that victims could only file a medical malpractice claim against a medical professional in the county in which the cause of action arose. This means that if the victim lived in a different county, they could only file a claim in the county of the facility where they received the treatment. The new Order puts victims in the position that they were in prior to 2003. It removes the restriction on claimants concerning where a medical malpractice claim must be filed.

The Committee reviewed three issues in support of the argument to return to the pre-2003 position:

A publication was made for respondents and those in support believed that applying the same venue rules to all defendants was a matter of fundamental fairness. Those opposed to the proposal feared that the rescission of the 2002 rule would result in the circumstances that the rule was made to address – increase in medical malpractice insurance premiums, reduction in patient access to quality care, and a flight of doctors from the state.

The Supreme Court was persuaded by the arguments in support of changing the rule and now medical malpractice victims in Pennsylvania are no longer limited by the rule prohibiting filing of medical malpractice cases outside the county of the facility where the patient received care. While the Order is not sitting well for advocates of health care facilities, this is good news for you if you are injured by medical negligence in Pennsylvania.

If you were discouraged from pursuing a claim under the old rules, you may still have a chance to file a claim. The new rules come into effect on January 1, 2023. In Pennsylvania, the statute of limitation for filing a medical malpractice claim is generally two years from the date on which the defendant doctor or health care facility committed the alleged medical malpractice. 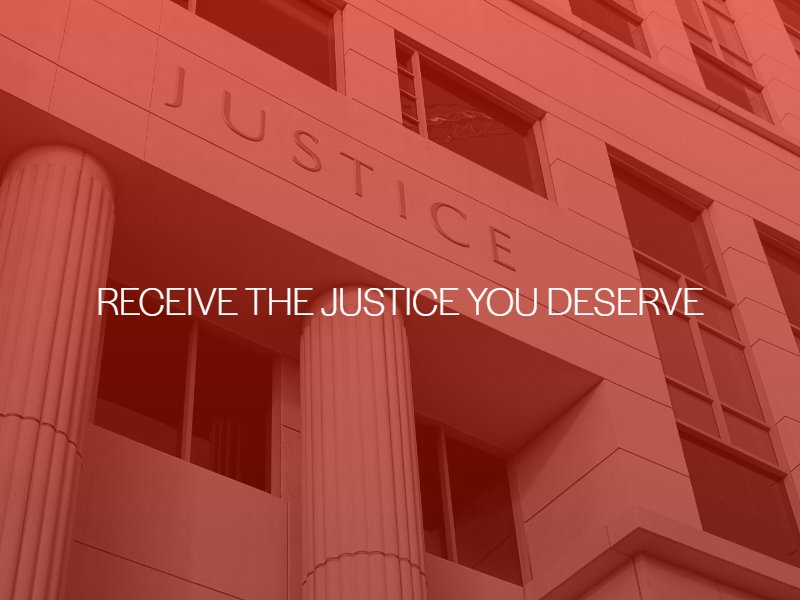 To find out how the new Rule affects any claim that you may have, you can call 215-569-0200 to speak with one of the experienced Philadelphia medical malpractice lawyers at Rosenbaum & Associates. If you have a valid claim, you deserve compensation for your damages, and we have the resources and legal skill to competently represent you.